To be an industry leader, our services focus on the individual key factors for all the services we provide. We aim to be second to none which is only made possible by recognizing the true faculty of the service. 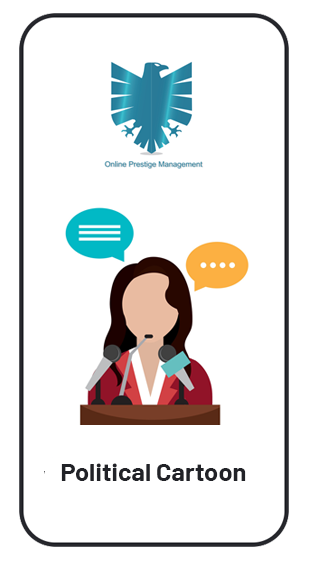 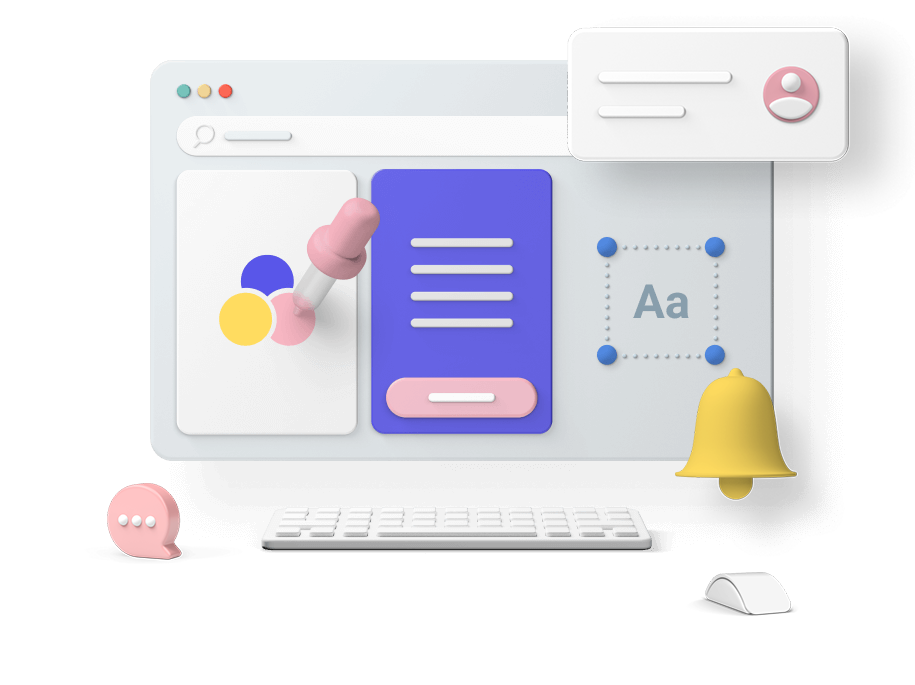